The runner up team was outlaws. A total of 16 football teams from Islamabad and Rawalpindi football clubs participated in the championship.

As many as four teams featured in under 12 championship. In Under 12 Championship Model Town Fc stood first while Smurfs were the runner up. 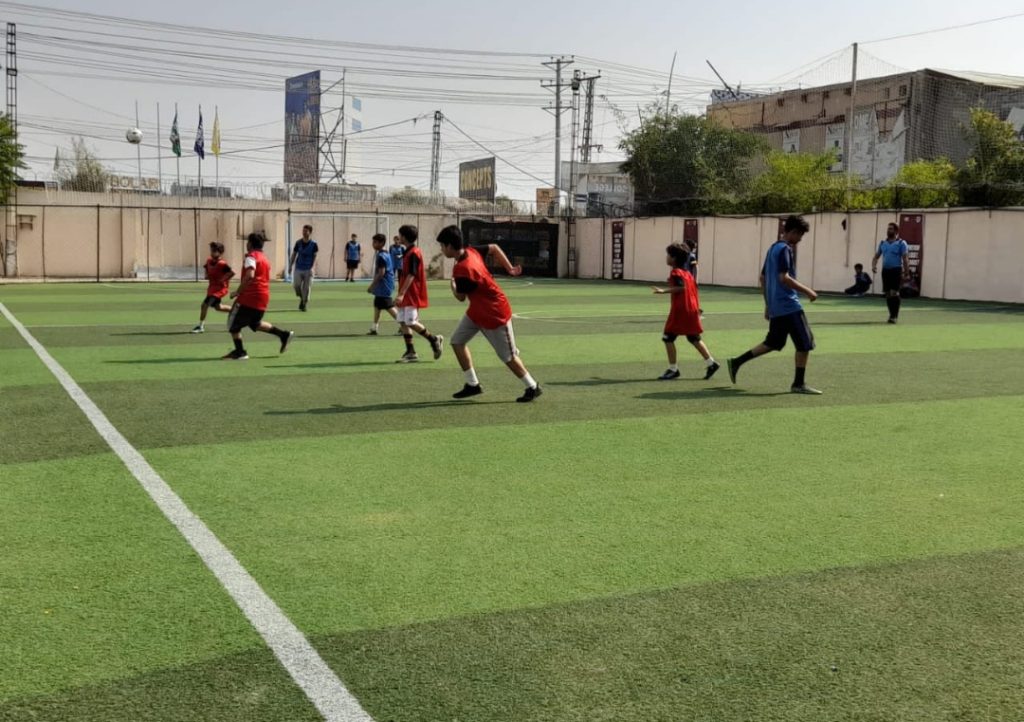 “Besides health and activity benefits, sports can benefit us in every walk of life.It teaches us about teamwork, how to get along with others, how to work together to achieve a common goal. Sports is also about trust and responsibility and how to deal with success and failure,” she said.

NEPRA indicated of giving a relief of Rs. 10.80 to the k-Electric’s consumers